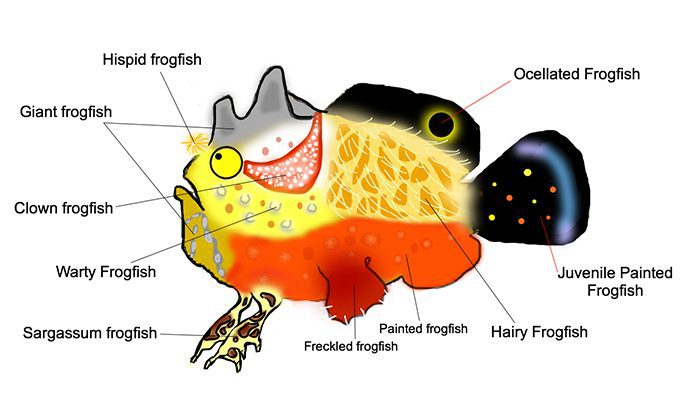 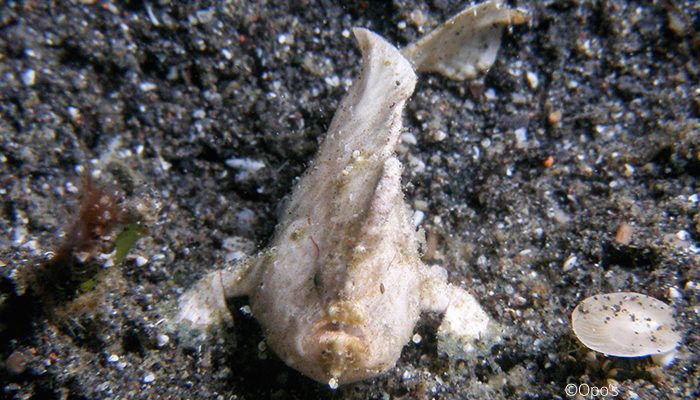 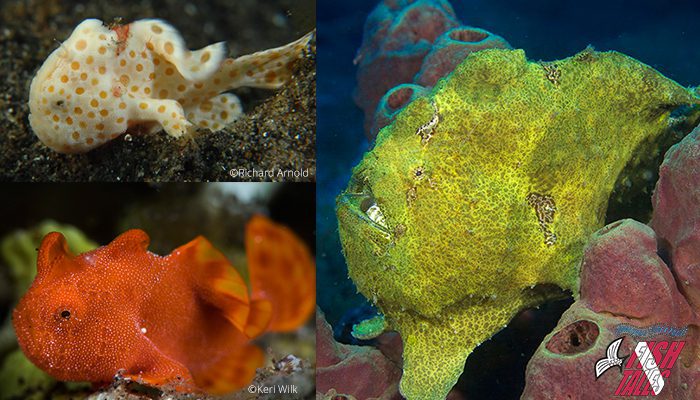 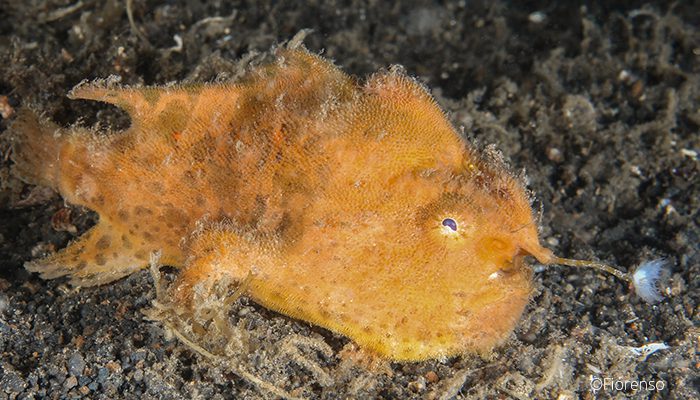 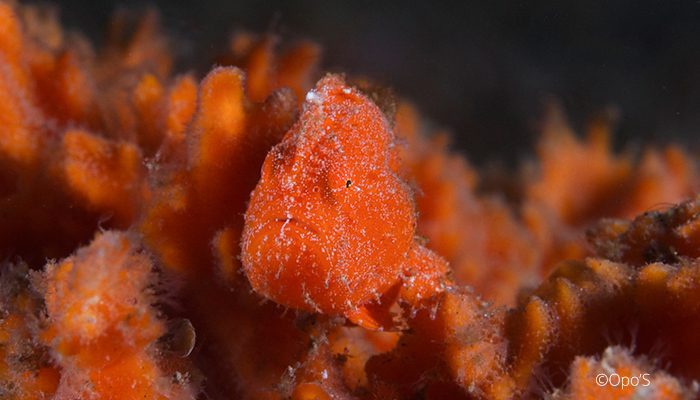 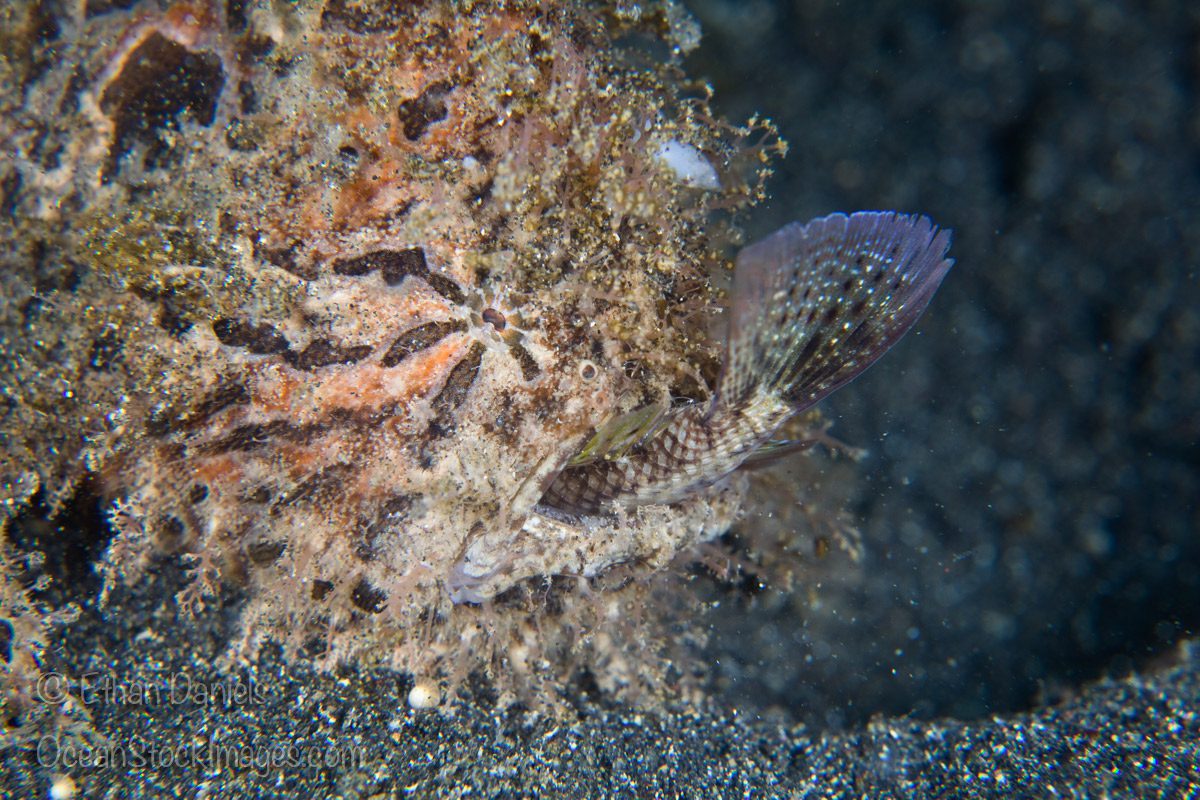 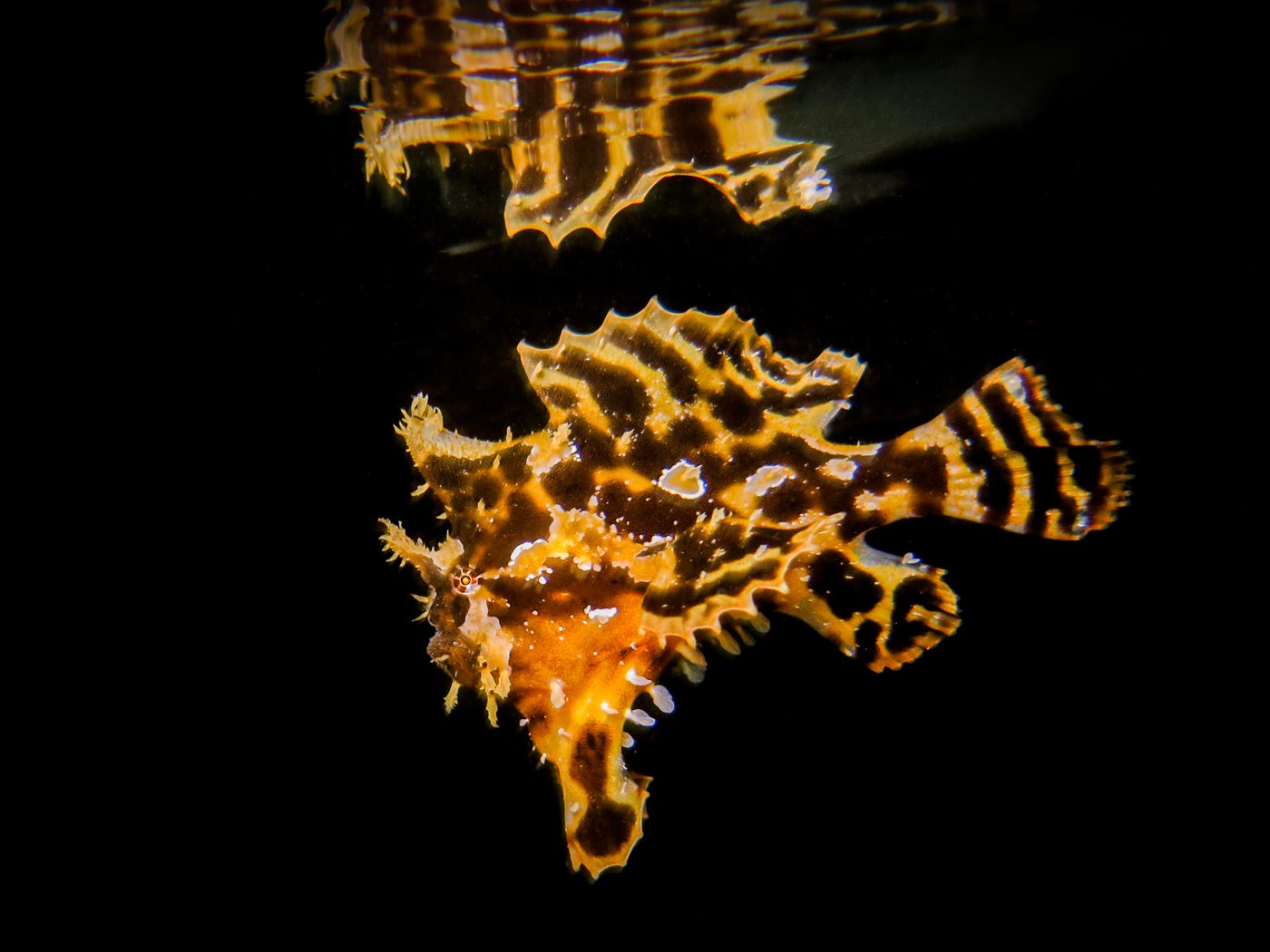 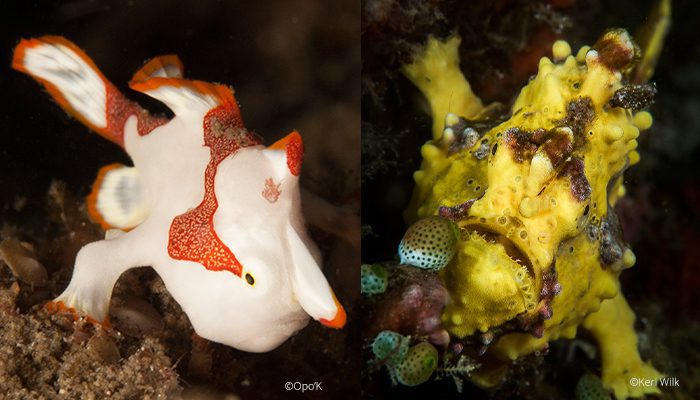 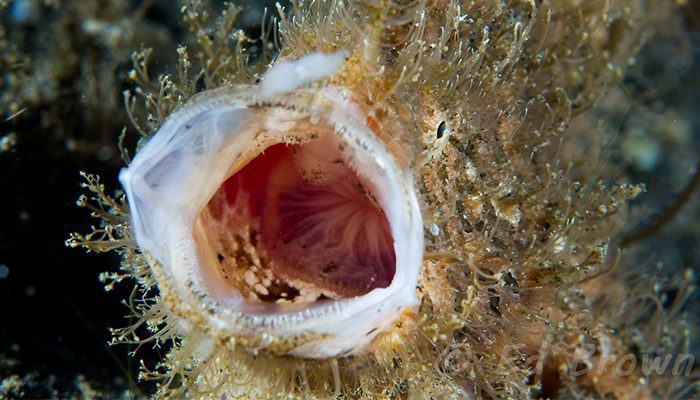 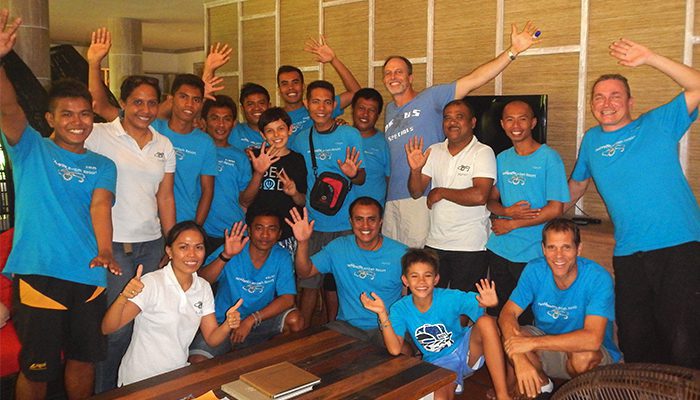 Are you ready to dive some of Indonesia’s best dive sites and see the frogfish of Lembeh for yourself? To make a booking contact us at: [email protected]