Carlos Villoch fell in love with the ocean since he first wore a diving mask in the 70’s. His mum still remembers him going to sleep wearing his fins and mask. A former computer engineer, he quitted his office job in rainy England and move to the warm tropics. In the 90’s he worked as dive instructor, camera man and photographer in the Caymans, Australia and Papua New Guinea. His work as photographer has taken him to the most remote and exciting dive destinations in all six continents, from Antarctica to Micronesia.

His photos have illustrated 80 front covers and are published in magazines around the world, used for advertising and displayed in aquariums and museum exhibitions. He is a regular contributor for Sport Diver, Scuba Diving and Inmersión magazines.

At present he runs the MagicSea.com photo library and shares his passion for the ocean and underwater photography through photo clinics and trips in the best diving destinations with 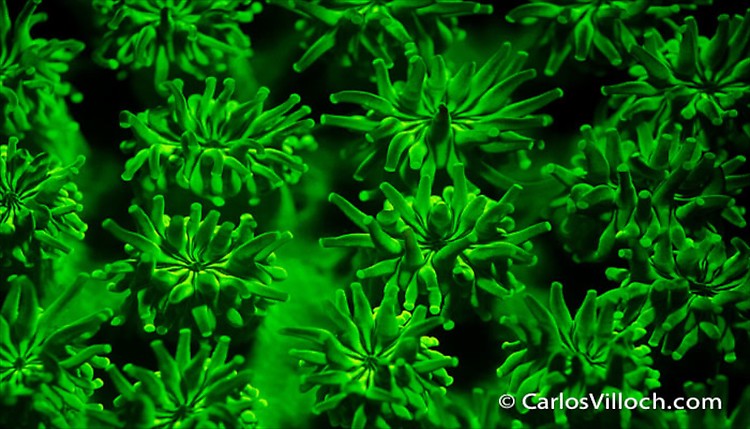