Even at the age of 28, Keri has accumulated 18 years of underwater photography experience. Being formally educated as a mechanical engineer, he currently co-owns and develops products for ReefNet, has been a regular contributor to DivePhotoGuide.com since 2009, and does freelance work for several popular dive magazines.

Keri’s photography has evolved to a tremendous degree since he took his first underwater shots. He began his career by shooting images to be used primarily in ReefNet’s electronic marine life field guides, but soon grew bored of the monotony of clinical side-profile identification shots. Wanting more from his time underwater, he expanded his photographic horizons, hoping to capture images of interesting and unusual behaviours in the underwater world. His success in this field was impressive, winning him several international underwater photo competitions while still a teenager.

His early competition wins made him realize that he had the potential for much more, so he began shooting all styles of underwater photography, and pushed the boundaries of what was possible with the tools available to him. His competition successes accelerated, but he eventually reached a point where existing tools were too limiting to allow him to create the images he visualized. So, combining his engineering knowledge with his love for photography, Keri began designing innovative products for ReefNet that have since enabled him to accomplish his creative visions — most notably the popular SubSee Magnifier, and fiber optic snoots.

He has literally changed the sport by revolutionizing super macro and underwater snoot photography, and continues to develop additional unique tools that will allow photographers to create underwater images that were previously not possible. 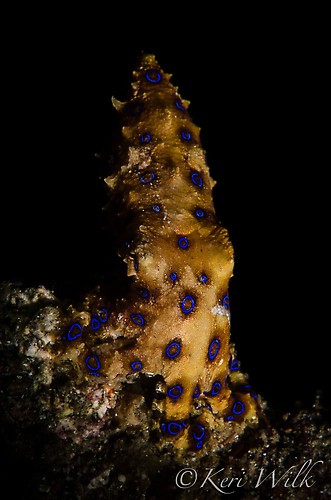 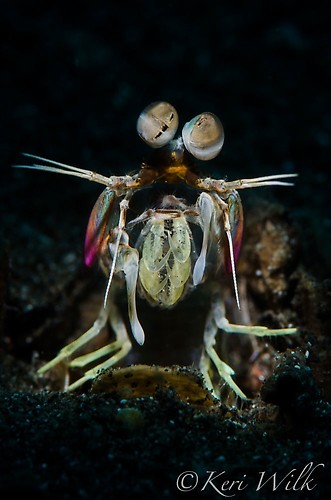 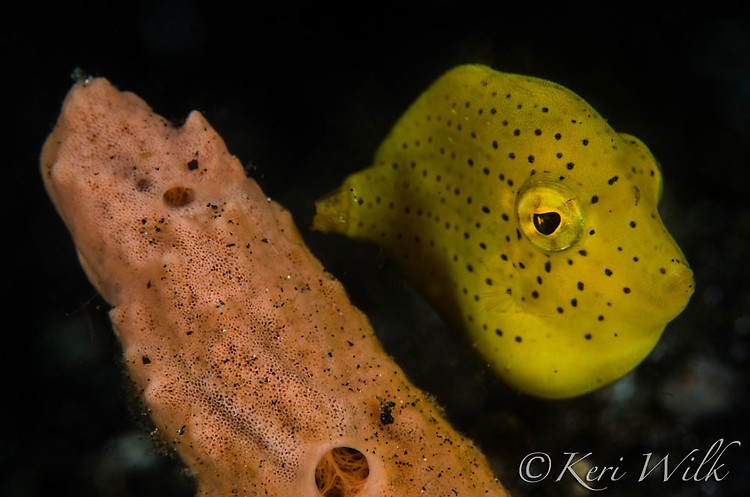 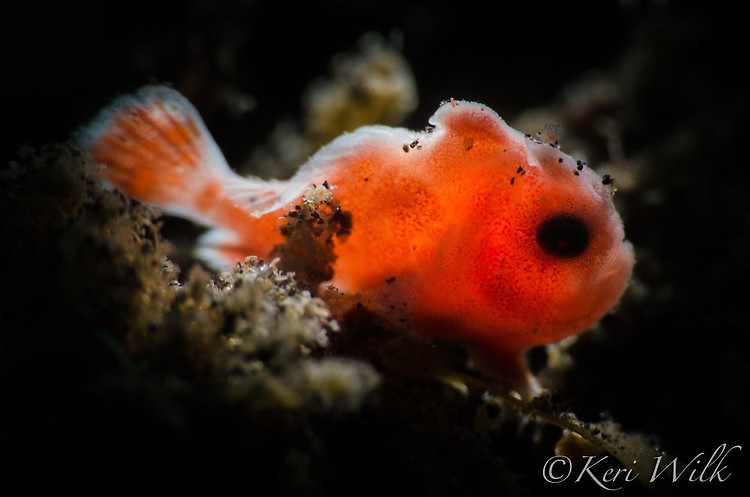 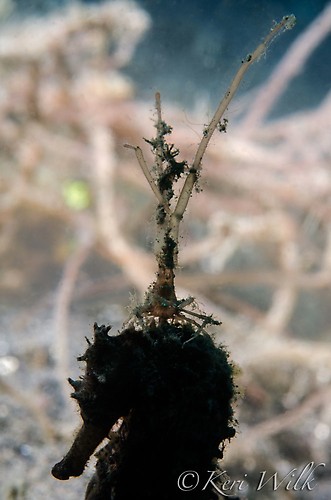