Mark Devillier lives in Texas and has been diving since 1976. He began swim lessons at the age of three and has loved being in the water ever since. He began surfing in 1975 and this fueled his passion for the oceans.

He became serious about underwater photography in 2008. His work has been published in Surfer Magazine, Eastern Surf Magazine along with various other advertisements in the surfing community.

He won the 1st place, prestigious "Jim Watt award" at the Digital Shootout in Little Cayman June, 2012. This prize won him the vacation of a lifetime to the beautiful Lembeh Resort.

You can find more of his work on Facebook (Mark Devillier, Lumberton, Texas)

More of his work can be seen at www.bombsightphotography.com 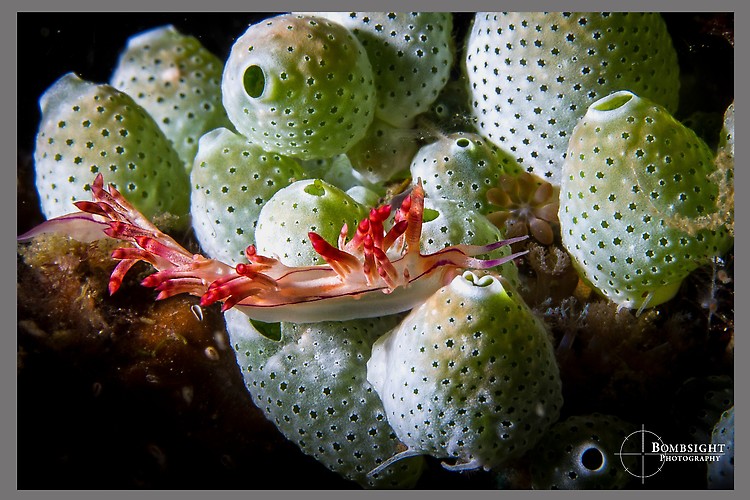 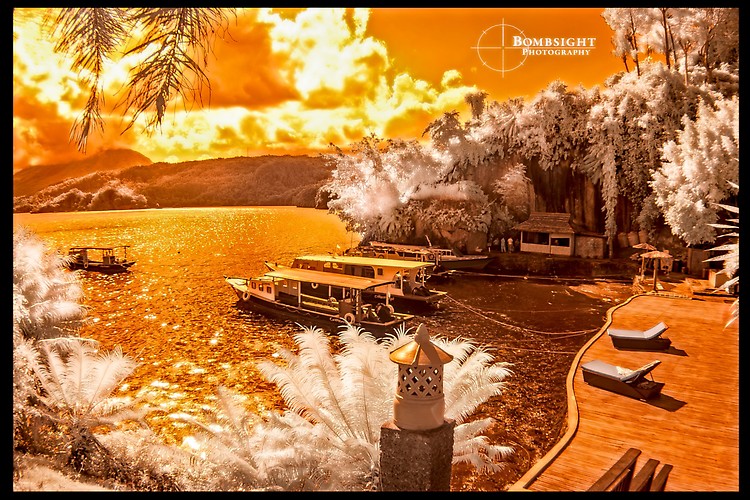