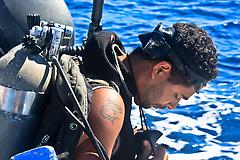 Ricardo Castillo Miguez was born in Mexico City, December 1975. He still remembers that at the age of 10 was the first time that observing with conscious the ocean, this was in Acapulco, Guerrero, Mexico. In his own words he said “that´s where the oceans caught me”. He remembered in that moment stopped for some time in a mound of sand watching the immensity of the ocean and listening music from the waves.

Now he dedicates his life teaching scuba diving on his company “Rango Extendido”, he likes to bring people to explore the oceans from the world, hoping that also “ocean catch them” trying to do so between his adventures, capturing all those instants in the ocean through his camera or video lenses. “Any image that provokes a reaction of wonder in people is a small step to save the world's oceans"

Between his diving experiences, he has the most complicated ever dive planned and performed by any diver, like the caved named Wakulla Room that is located in the Peninsula of Yucatan, Quintana Roo, Mexico. More of 350 ft depth to explore cave film it, obtains it images and create the first documental from that enormous place with the purpose of show it to the world. More diving experiences as one immersion in submarine for more hat 1000 ft depth; also diving for more that 5 hours; exploring and documenting wrecks, diving with sharks without any cage, this to show the world that those animals are not the killers that all humanity believes. Instructor for scuba diving, technical diving with specialty in deep diving, technical diving, rescue, mixed gases, nitrox, trimix, rebreathers, cave diving, decompression, sidemount, “solo” diver, underwater photo & video.

This journey as photographer has been taken Ricardo all around the oceans in our world, Sudafrique, Mozambique, Mediterranean, Cocos Island, Galapagos Island, Bahamas, Hawaii, Cuba, Indonesia and more, as the other innumerable travels thru Mexican cost, islands and submerged caves that are found in Mexico; during these travel experiences he has obtained incredible images from the lives in the ocean.

With a career as Graphic Designer that was the beginning of his knowledge in photography, he fall in love with the underwater world and from then, he spent almost his live sailing, exploring and diving.

More of his work can be seen at www.oceanshot.org 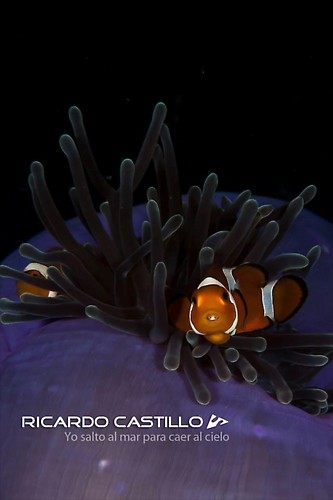 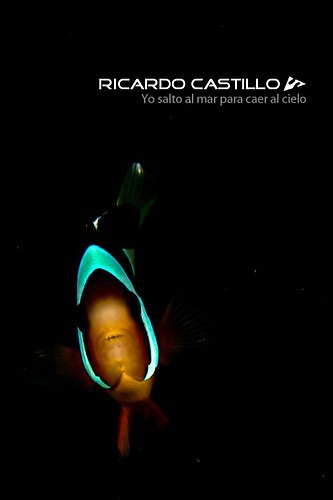 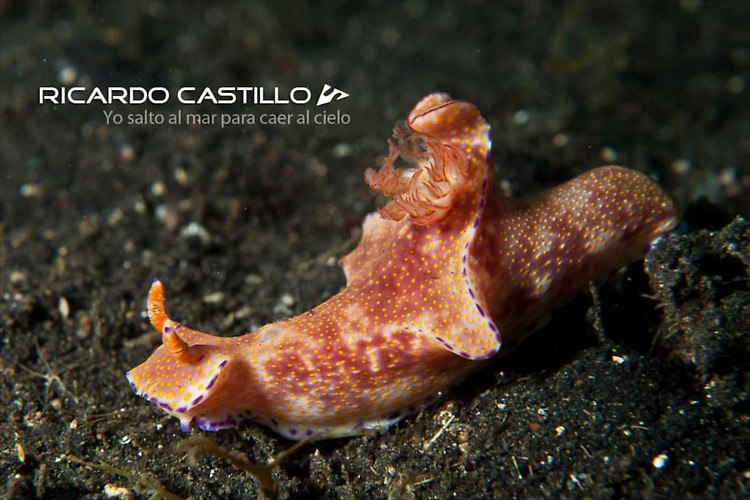 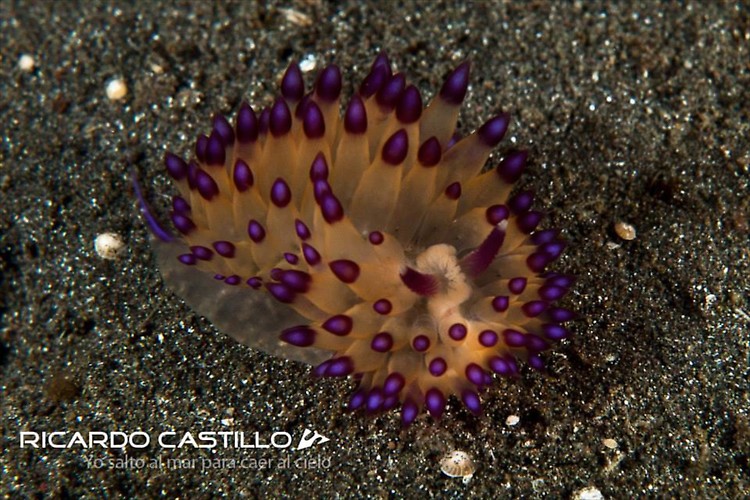 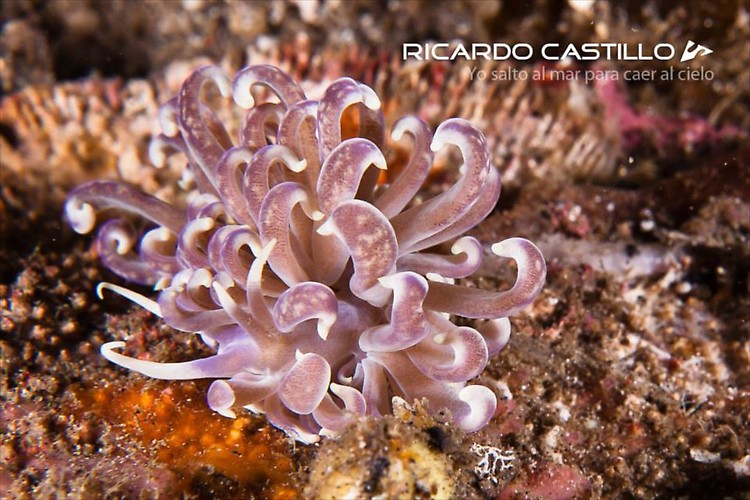 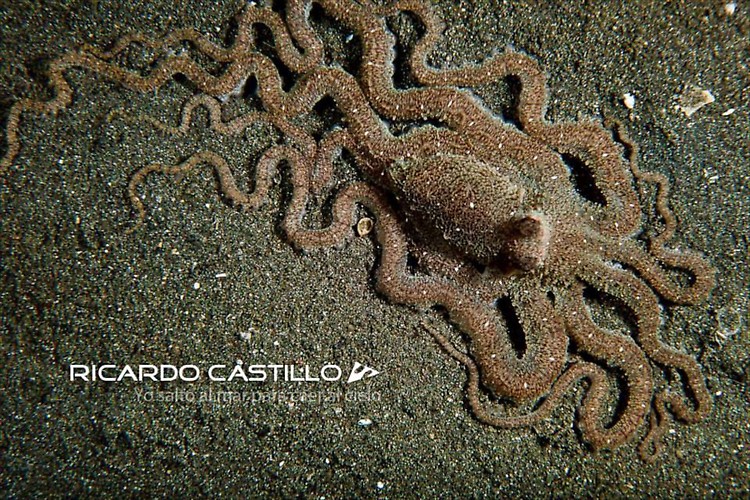 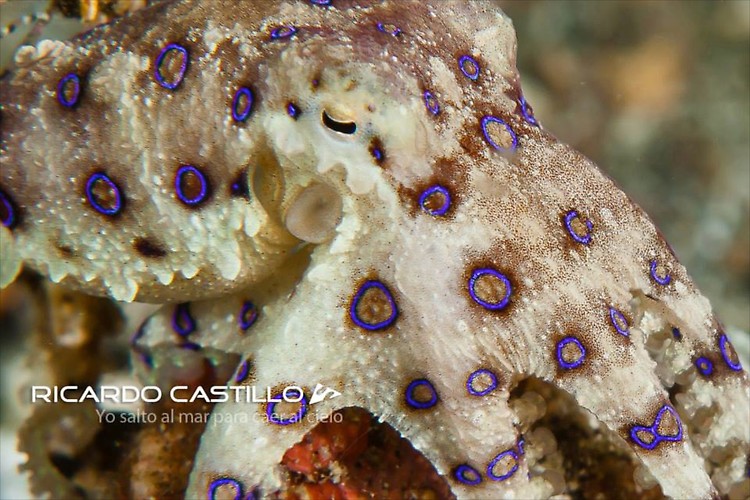 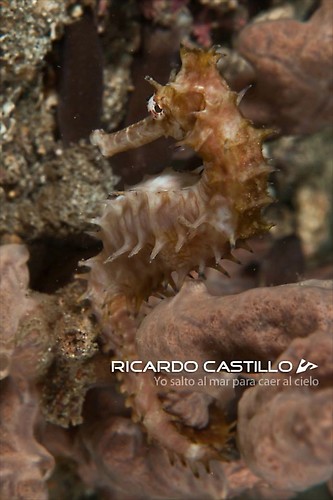 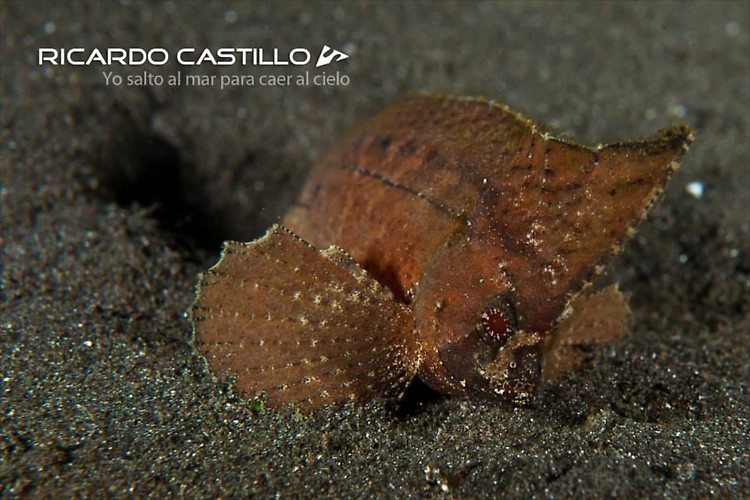 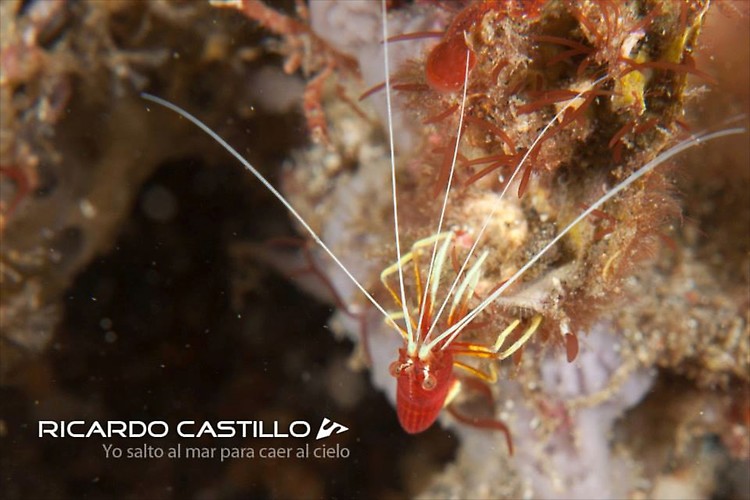 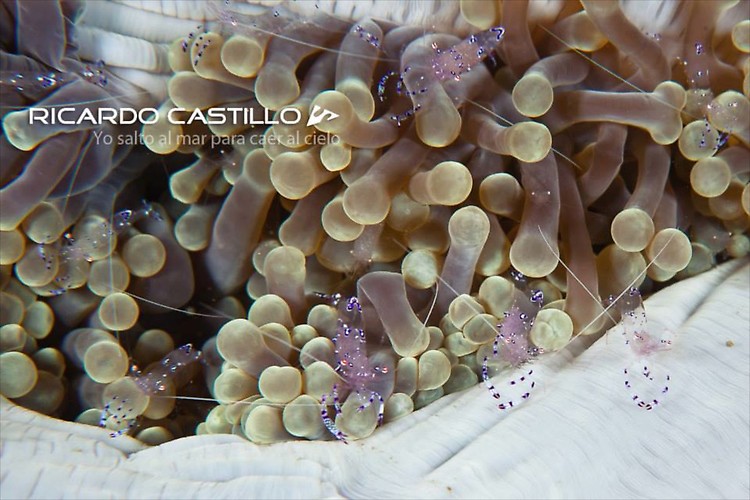 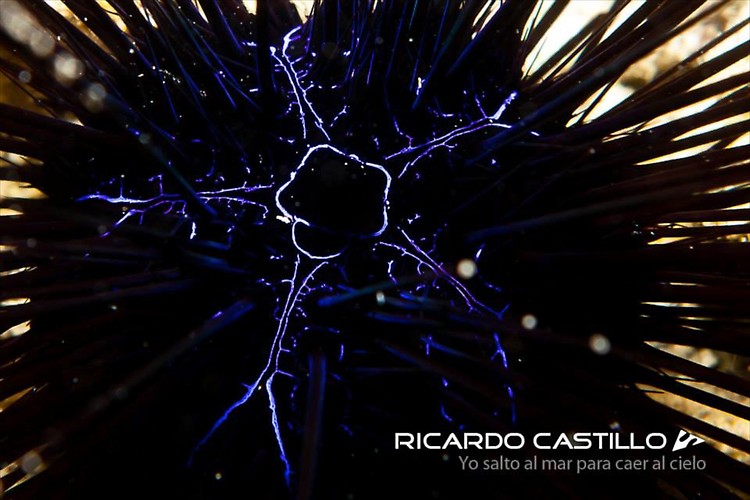